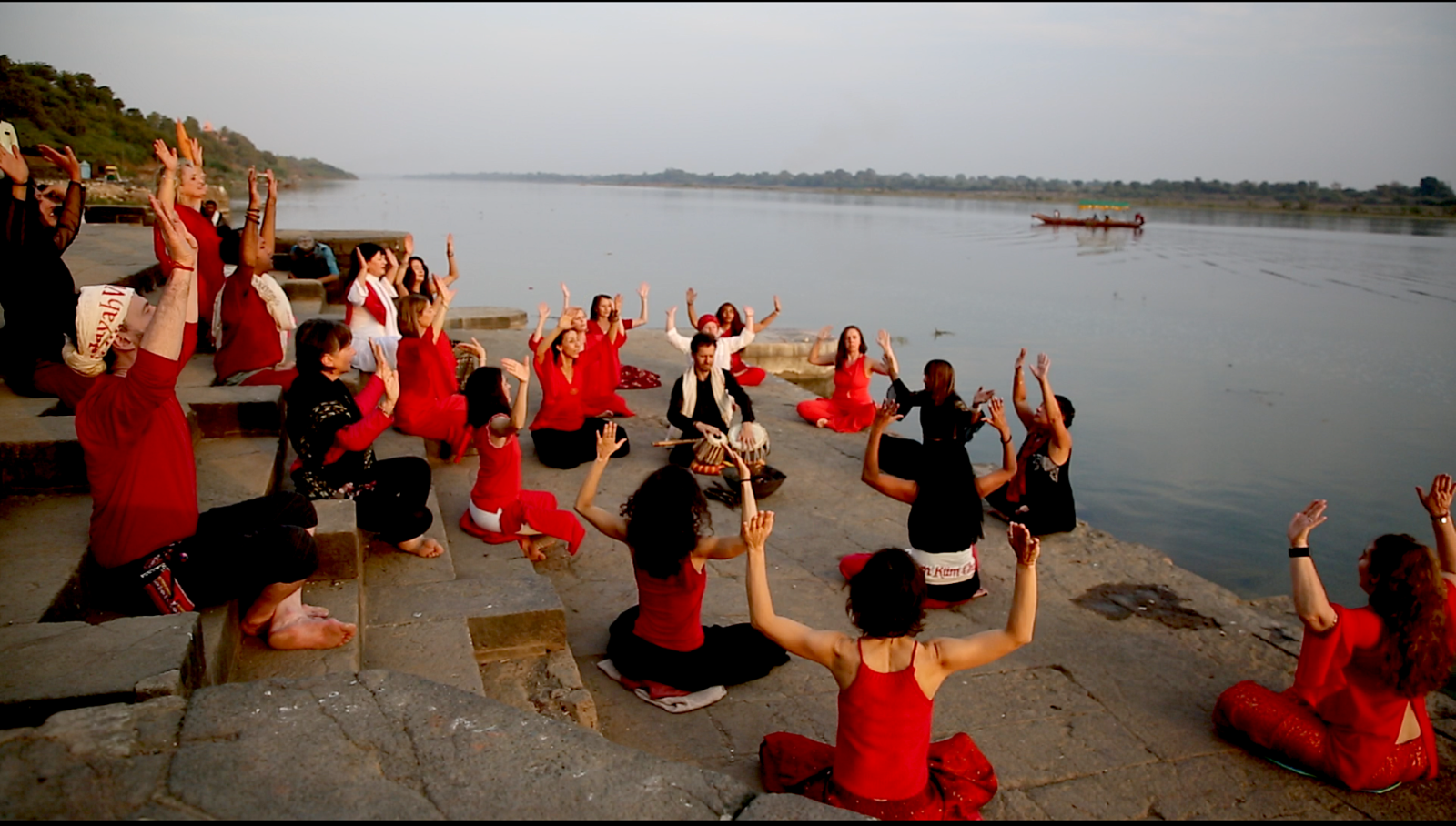 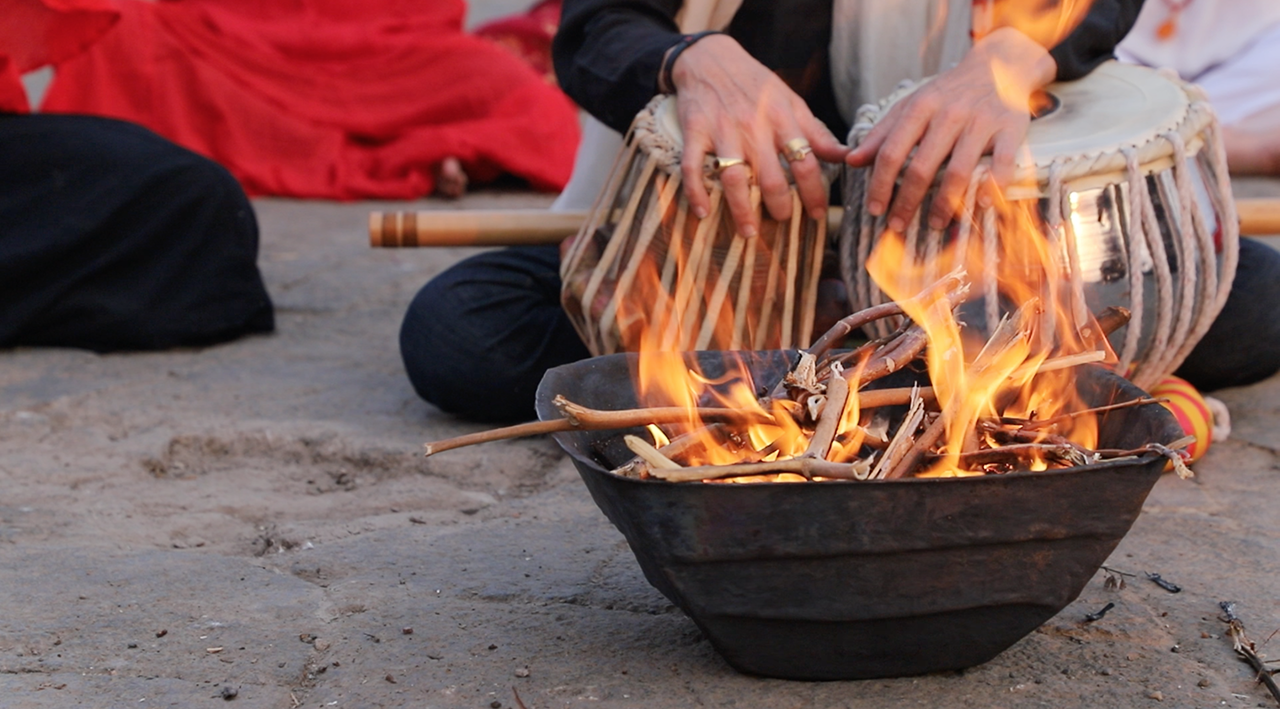 “For millennia, humans have called on the divine in times of trouble.  And for millennia, the great Mother has always heard our call.

The Durga Opera is the epic story of the ten-armed warrior goddess who, appears as a world protector and whose unbeatable power arises out of her uniquely potent compassion. It is an adaptation of 2 mythological stories taken from the text, DeviMahatmya, a medieval song cycle about the Goddess Durga that is recited all over India. This story is adapted in particular to address the current environmental crisis that humanity we faces at this time.  In this story Durga appears as the trinity of the Gods and Goddesses combine their powers to invoke the primordial creative power embodied by the Goddess Durga.  Durga, also represents the catalyst for spiritual evolution ‘that yields the sword of truth “.  As a warrior of potent compassion she ultimately transforms our inner and outer demons thus restoring balance and harmony so “ the new songs of life” can begin again.

The narration is woven in with the singing of Sanskrit Mantras, evoking the archetypal emotions held within the various phases of the story.  Sanskrit is said to be an ‘alive’ or ’resonant’ language, touching the actual vibrational core of the form being expressed.

The opera is presented as an immersive participatory experience in which the audience is invited to sing along and follow simple movement sequences . Sanskrit sounds are aligned to corresponding movement geometries inspired by simple Yoga Dance postures; this form of presentation is called “Yoga Theatre”. The aim of which is to enable an embodied way of receptive listening to fully experience the feelings, themes and processes evoked through the flow of the story.

A song from the Durga Opera, the film depicts examples of Yoga Theatre immersions inspired by Shakti Dance

Om: the primordial sound
Aim: the seed of wisdom
Hreem: creative manifestation
Klim: transformative power
Chamundaye: a name for the goddess Kaali as the destroyer of the ‘demons’ of ignorance and duality
Vicche: cut the bonds of ignorance and ego
Svaha: the mantra that signifies offering